If you’re going for a drink with friends, these unique, old pubs will give you plenty to talk about…

As you might have heard, heading to the pub is a popular past-time for Brits, so it’s no surprise that if you’re looking to hang out with friends there is a huge variety of great pubs to choose from. Whether you want to try traditional English ale, have some delicious pub food, relax with friends in a beer garden or listen to some live music, there are different pubs to sort every sort of outing you could want. As visiting the pub is such a traditional English activity, it’s no wonder that there are quite a few old pubs that have a great vibe, and if you’re staying in homestay accommodation in the capital you probably won’t be far from one; maybe you could suggest a trip to one with your host family! So, which traditional, old English pub should you check out? 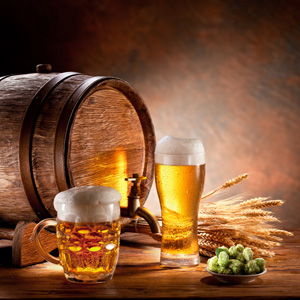 The first pub worth mentioning is The George Inn, which has been serving locals for over 300 years. This cosy pub on Borough High Street, not far from London Bridge, has a lovely atmosphere, and offers the same traditional ales it has served for centuries, (although, of course, if you’re not a fan of ale there’s plenty of other drinks to choose from too). There’s also some delicious traditional pub food, including a George ale pie, which we recommend you try alongside one of their ales! If you have a chance to visit in the summer, make sure you do, because they hold barbeques and hog roasts on Friday evenings throughout the warmer months. The really unique thing about this pub is that world famous author Charles Dickens used to drink here – he even mentions it in his novel ‘Little Dorrit’! 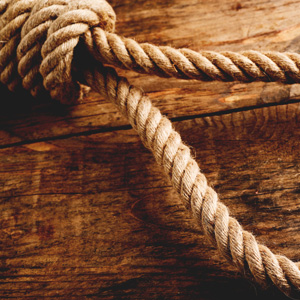 The next pub on your list to visit should be this one, the oldest licensed pub in London – The White Hart. This is probably our favourite on this list, because it has it all – you can enjoy the traditional feel while relaxing over a beer or meal in a pub licensed almost 800 years ago, at night there’s a wonderfully vibrant atmosphere, and on Saturday nights there’s even a DJ! This pub also has a very interesting history; it’s located on Drury Lane, which during the 18th century was an infamous area of London, and it was common for men condemned to be executed to stop for a drink here to comfort themselves before heading off to be hanged. 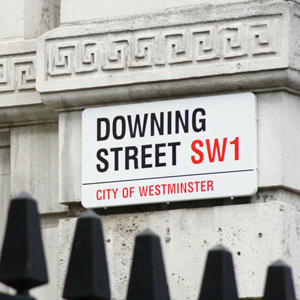 Finally, the grandest pub on this list; The Red Lion in Westminster. If you’ve taken a trip to see one of the most famous addresses in London, 10 Downing Street, you’ll easily be able to stop for a drink here afterwards, as have a huge number of politicians throughout history. Since 1434 a pub has stood on the site, and until the 1970s every British Prime Minister visited there; imagine the important discussions that might have taken place! Despite having just been refurbished this year, it has been ensured that the pub has maintained its Victorian grandeur and is sprawled across three impressive floors. You’re bound to have an experience to remember.

So, if you fancy a drink where Charles Dickens may have been inspired to write a novel, or where some of the most important figures in politics may have been relaxing, make sure you head to one of London’s oldest pubs, (and let us know what you think of the ale too, it’s an acquired taste…).